What type of art can arise by developing new work not in an exhibition space, but from a private house? WELCOME STRANGER started over 25 years ago as a series of exhibitions in a private home, initiated by Marjolein Schaap and Ken Zeph. The project was seen as a comment on the official art circuit. Instead of a preconceived subject, motto or motif, the focus was simply the dialogue between artists and the data that naturally arose from the situation; the location, a house in the city, and with it the interaction between private and public space, publicity and privacy.

After having led a dormant existence for a long time, WELCOME STRANGER is now given a new impuls: four artists, who live and work in Amsterdam use the facade of their own home as a meaningful space and create new work. In four places in the city, this gives rise to multifaceted reflections on publicness and privacy, on what is on the inside and on what is on the outside.

Two radio broadcasts elaborate on the motivations behind this initiative and the work of the artists.

The first episode, 'the house as material' on November 28, looks back at the origins of WELCOME STRANGER, and examines how the project relates to Amsterdam today. What type of spaces do artists need? Does working from a domestic environment yield different art and exhibitions? What (im)possibilities are there to experiment with the house as a place for art in public space? Guests are artist Bastienne Kramer (who took part in the first edition in 1992 and now), curator Marianna van der Zwaag (who has revived Welcome Stranger since 2017) and researcher René Boer, who is involved in spatial justice, urban imagination and radical heritage. We also call with Tim Breukers, who talks about his work in progress at Krugerplein.

The second episode, on December 20, focuses on a conversation between artists involved with the current edition. What challenges and potential have they experienced by creating new work from their domestic environment? Both episodes are presented by Radna Rumping. 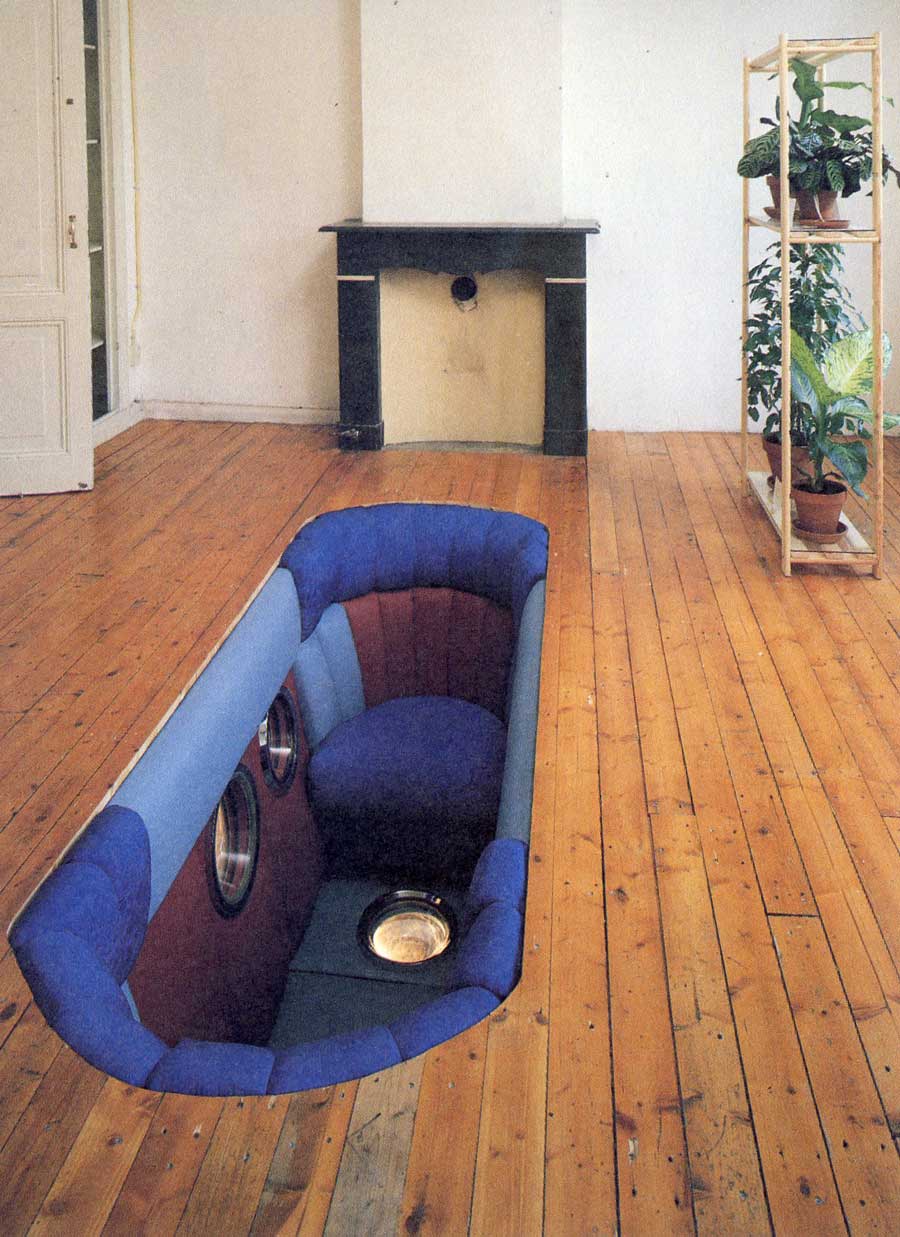