On the summer solstice, this Garden Broadcast is a two-part exploration into the long timeline of the Dutch colonial garden and its contemporary developments. The first half, Midnight Florescence, explores the imaginaries of Enlightenment-era writers and explorers about the unfamiliar yet beguiling territories they planned to conquer and exploit for their tropical climate and fertile ground, in particular the plants and spices unavailable in Europe. Returning guest artist Fabian Reichle animates this history using music and archival texts. The second half, Morning Fruition, invites contributions from contemporary artists and curators who are using sound to rewrite the narrative of territories formerly colonised by the Dutch East India Company. Featuring projects such as Heterotropics and Natural Capital, this section examines the conditions of sound media, digital technology, archival research, and artistic fieldwork in the confrontation between the idealised garden and the bittersweet yet dynamic reality of the contemporary postcolonial landscape. 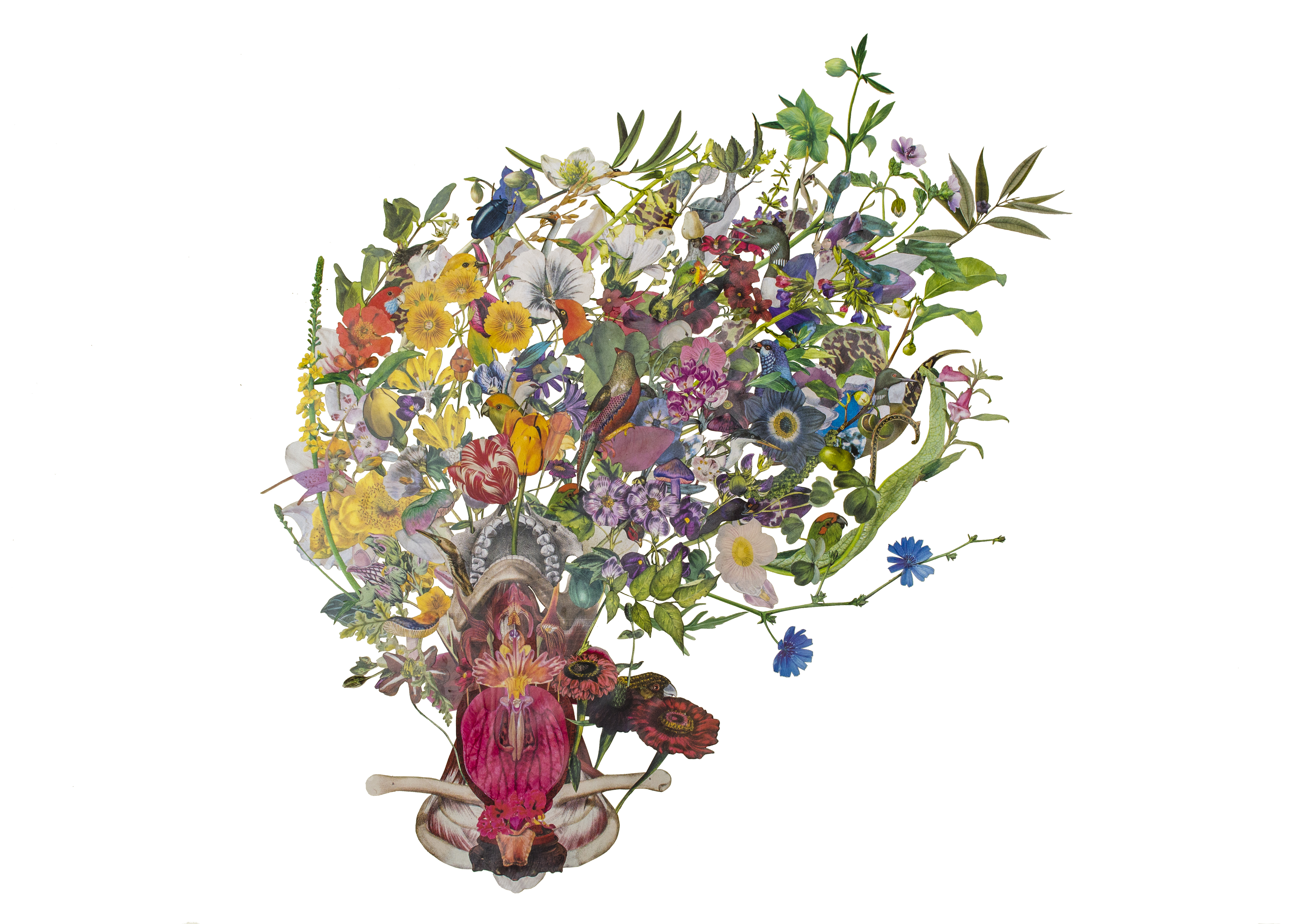