Composed for the 150th anniversary of the Paris Commune, a revolutionary government that controlled the French capital from March 18 to May 28 1871, the sound piece unravels the Internationale--the global left-wing anthem that brings together workers, artisans, and activists alike--whose lyrics were penned by French poet Eugène Pottier after the brutal end of the Paris Commune. Faithful to its character as a unifying revolutionary song and a lament of bereavement, A bundle of silences (1871) alters the melodic structure of L’Internationale composed by Belgian musician Pierre de Geyter almost two decades later, which closely resembles national anthems or military marches. The result is a sonic hiatus, one that questions the martial character of the Internationale with a seemingly calm yet disquieting tone: an aural seedbed which pays tribute to the uprising as it first arose and as it could arise again. 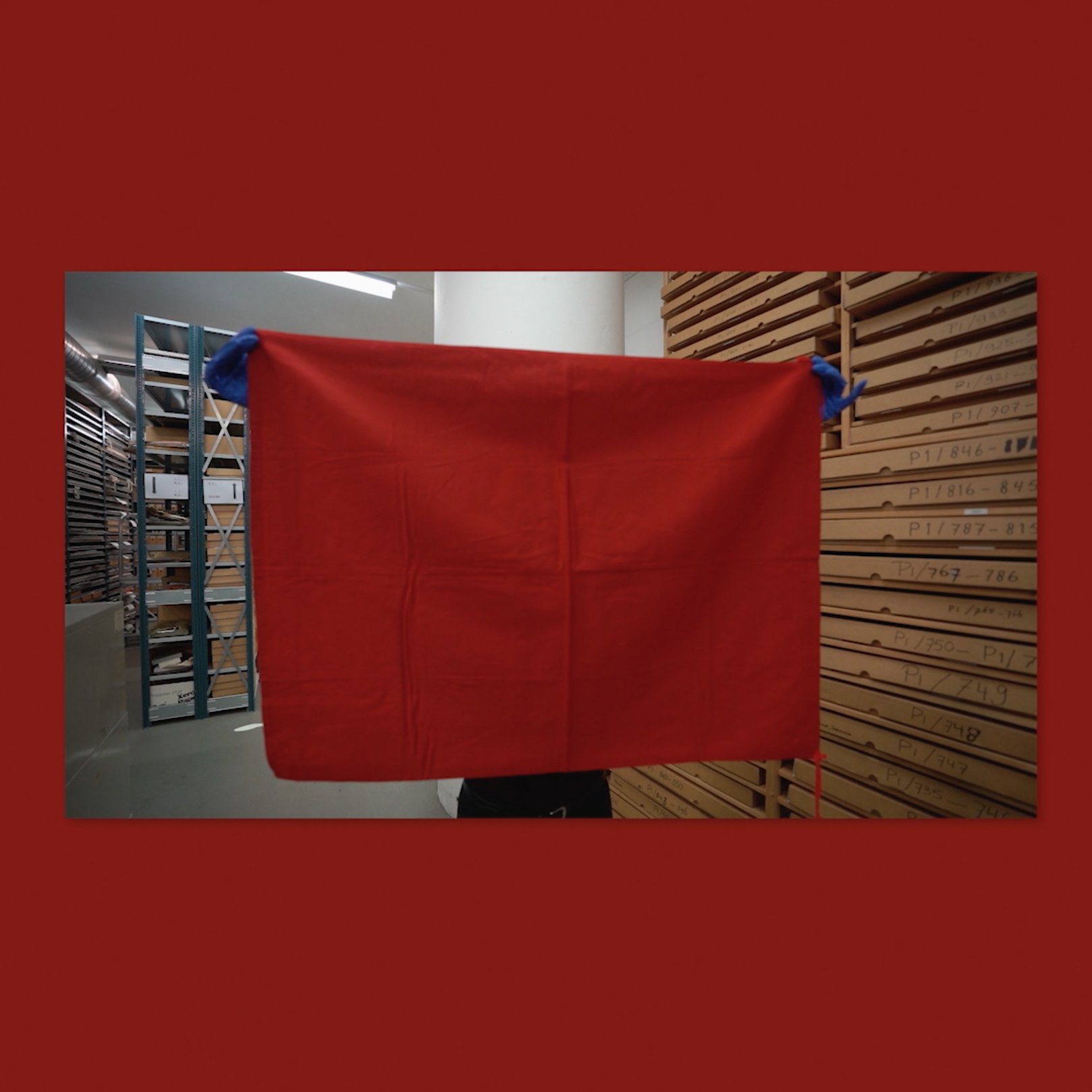