Life Fixation: From Aromatics to Ayahuasca

Episode four looks at the relationship between botany, exploration, and the dual nature of preservation and immortality. The discovery of new plant species and other natural substances in the 17th century catalysed a period of intense medical curiosity and progress, as well as ethical realignment around the modification of the human body and intervention in human life. Today, while medical advancements have vastly improved the capacity for anatomical observation and disease prevention, there is also a countermovement that rejects mainstream medicine and genetic modification in favour of plant-based substances perceived as more natural, from organic food to spiritual therapy. The garden is thus approached as a site of playful experimentation in determining what it means to be human. 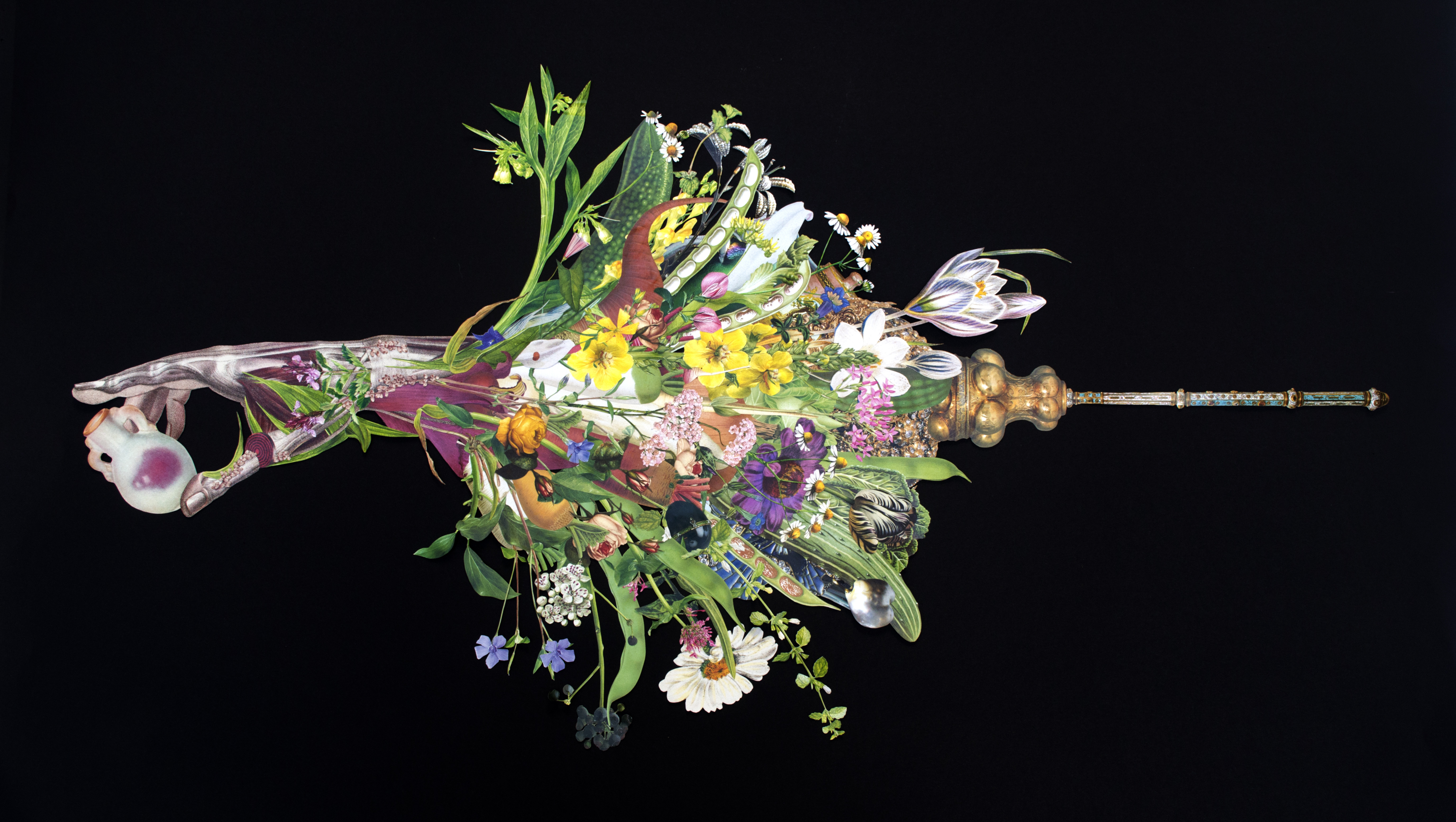