Native Foreigners is a radio broadcasting event that happened simultaneously at Museo Jumex in Mexico City, at De Appel in Amsterdam and at Documenta 14 in Athens.

The program brought together Carrión’s fans and scholars alike across space and time with discussions, readings, and performances from all three cities. The radio show addressed the resonance of Ulises Carrión’s oeuvre in contemporary culture, as well as discussed current forms and strategies of (artistic) self-determination beyond, behind, or within institutions.

Three radio stations have been temporarily installed at Museo Jumex, De Appel and Parko Eleftherias in collaboration with three local web radios. Local audiences were welcome to join the event in one of the locations, while everyone, everywhere could and still can listen to the broadcast on the world wide web.

Initiated by the web publishing/archiving platform Unfold in the context of Ulises Carrión’s retrospective "Dear Reader. Don’t Read" at Museo Jumex in collaboration with the Society of Friends of Ulises Carrión, Parlament of Bodies, documenta 14 and the Ulisses Carrión Research Group, De Appel, Amsterdam.

Unfold is a project by Sara Giannini and is funded by Vision Forum. 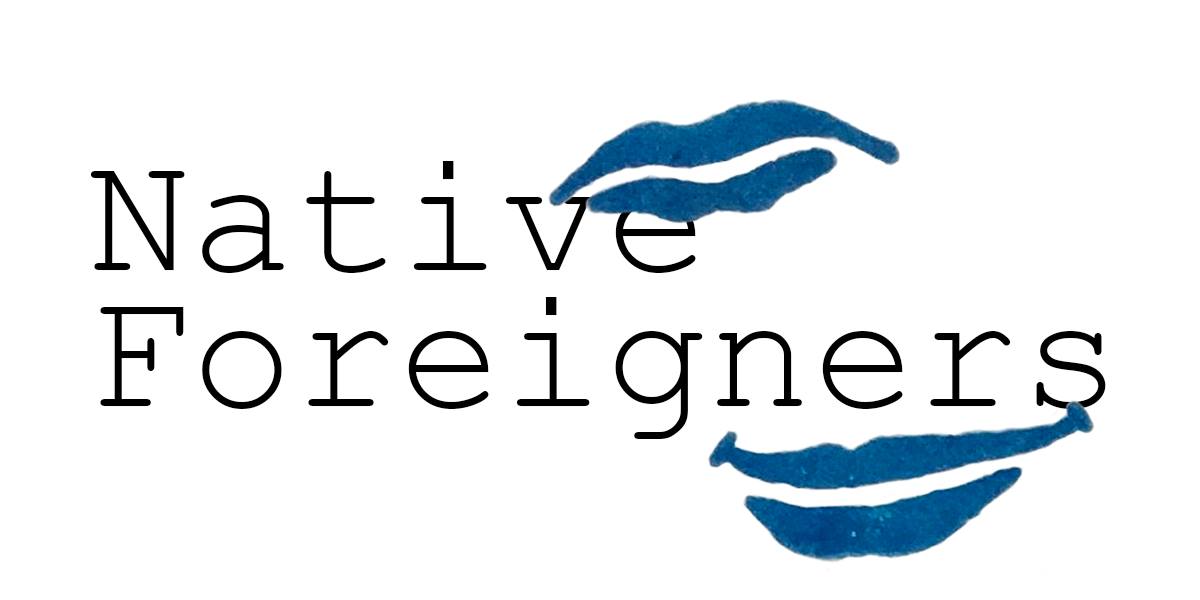