Today and this weekend - Care Radio from the Salwa Gathering ‘Roots & Routes’, centering on themes such as belonging, identity, and diasporic practices of remembrance. Care Radio is a space to share sounds, amplify voices, portrait communities and acknowledge nearness.

Mariana writes: “I remember every morning, i used to hear far away in another room, a sound, some conversations, just voices and background sounds. It was the sound of the radio, mom couldn’t start her with out her pioneer Walkman blasting some local news station. The radio was a sort of companion for her, she felt that someone was talking to her, as a single mother she had little moments of adult interaction, so I can imagine she had built a relationship with this sound. For me, radio represents a sonic space where things can happen differently and multiple situations can intertwine and exist, also a space that embraces failure and mistakes, especially now that the internet gives so many things to choose from and the listening spaces sometimes struggle to reach an audience.

I will be broadcasting from the Goethe Institute Friday, Saturday and Sunday. In this broadcast you can hear the Echo of what is happening in the Gatherings accompanied by the sounds the project CASCABEL by Juan Sebastian Rosillo and mixtapes and original sounds from close acquaintances of my expanded community."

And mixtapes, playlist and original music 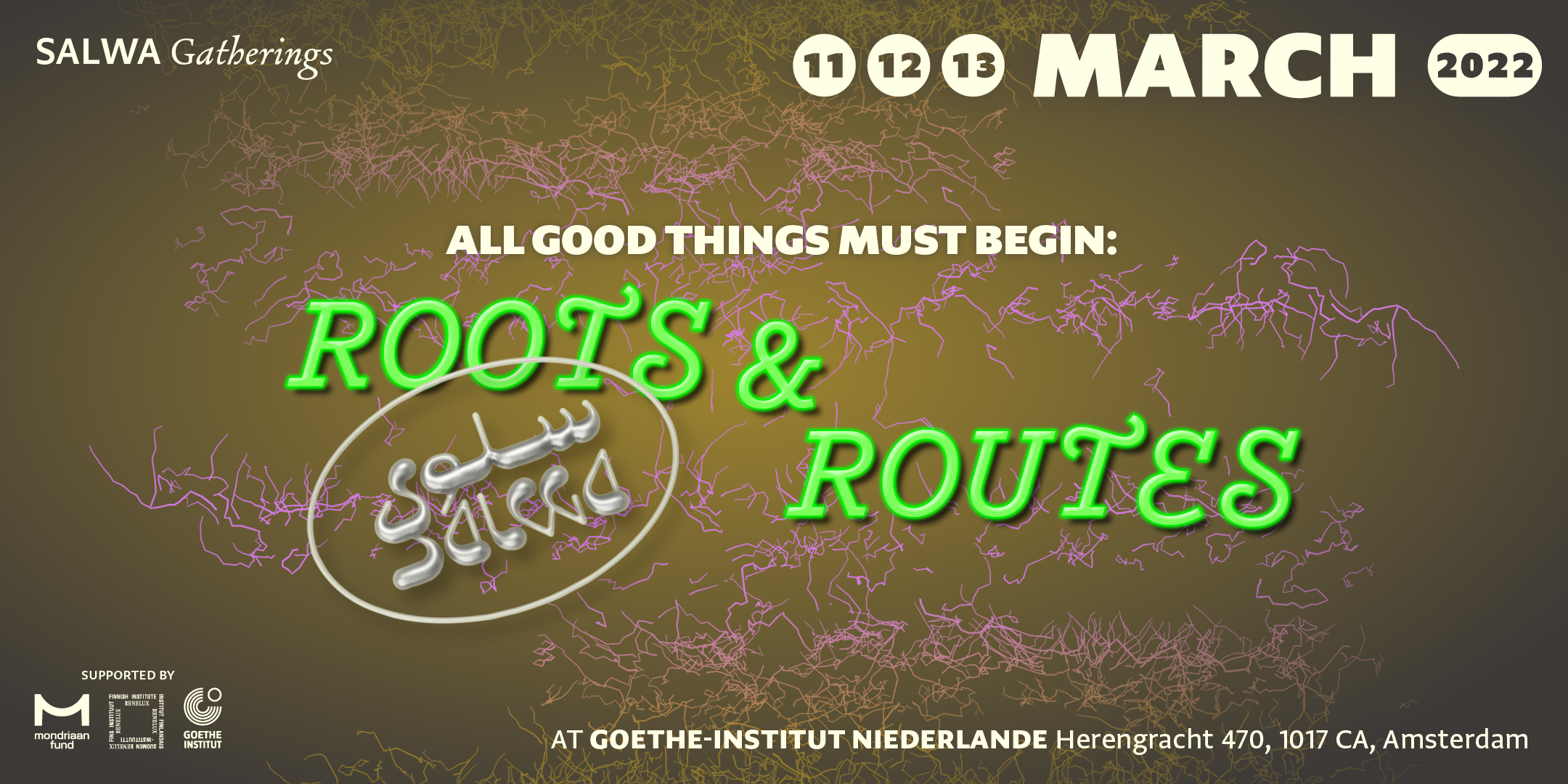 the end of the collective body

To be honest, no