A conversation on ~ the power of doing nothing

“I’ve probably inherited my mother’s exhaustion and my grandmother’s exhaustion...There’s such a thing as intergenerational debt – and it’s not just economic, it’s also energetic.” - Navild Acosta interviewed in Schon Magazine

How can we think about notions of human ‘productivity’, sleep as a space for resistance, and the enduring power structures that permeate current ideas around work and rest? Bringing together Flavia Dzodan, Quinsy Gario, and Joy Mariama Smith, we’ll engage in conversations around the politicised and racialised structure of sleep inequality and rest, the impacts of 24/7 productivity, the productive body, and activism as it intersects with these systems.

How can we talk about these questions in light of our present moment of enforced ‘rest’ for some and enforced work for others. How can we respond to the structures, fragilities, and failures of systems that are being made visible, now more than ever? Our guests speak from the perspective of their individual (and collective) practices about the intersections of activism, productivity, and rest.

In these conversations we want to highlight the relations, and metaphorical weight, between being ‘asleep’ and being ‘woke’, between being a political activist or doing nothing—questioning whether these labels can be inverted and whether there is also a power of resistance in ‘doing nothing’, in disengaging as a form of engagement. Is there a parallel to be drawn to the current situation of enforced quarantine? This idea of collective rest—and because of that collectively arriving in a safe state—is not as ‘collective’ as it seems. What are the anxieties and fears, over finances, jobs, and health, that emerge from the shut down of certain parts of our societies? And can we reach a collective state of solidarity when ‘rest’ means something different for each of us and the economy is demanding again? Should we be more ‘active’ than other times? The lockdown and the period of opening up again might be a good moment in time to rethink patterns and behaviour and to invent new habits and routines. The collective experience of the crisis is largely felt in isolation, but within its fractures new meanings of collective solidarity can emerge.

This conversation is hosted by Framer Framed, and is the second radio show in a set of two events initiated by Petra Heck and Margarita Osipian that explore the act of resting and the politicization of sleep, specifically as a weapon of resistance against "systems of oppression that have controlled and subjugated people of colour, women, and queer and gender-dissident communities"*. We are building on, and are inspired and educated by, the years of work that has been done on these topics by Navild Acosta and Fannie Sosa in their Black Power Naps project. Questioning the politics behind who gets to rest, the exhaustion of activism and its necessity, and whether the act of doing nothing can be a productive power by itself.

* the words of Agnish Ray in their interview with Navild Acosta and Fannie Sosa.

DONATE. In solidarity and support you may donate via PayPal to Color Block: Pandemic Edition 2020. Funds will be used to support costs for BIPOC to engage in Color Block’s physical and online programming for a much needed retreat for healing, rest, and care. Donate here.

This event is made possible through the generous support of the Stimuleringsfonds.

A native Philadelphian currently based in Amsterdam, NL, Joy Mariama Smith’s work primarily addresses the conundrum of projected identities in various contexts. A sub-theme, or ongoing question in their work is: What is the interplay between the body and its physical environment? Rooted in socially engaged art practice, they are a performance/installation/movement artist, activist, facilitator, curator, and architectural designer. They have a strong improvisational practice spanning 20 years. When they choose to teach, they actively try to uphold inclusive spaces.

Quinsy Gario is a visual and performance artist from the Curaçao and St. Maarten, islands in the Caribbean that share continued Dutch occupation. His work focuses on decolonial remembering and institutional disruption. He is most known for the performance art work Zwarte Piet Is Racisme. He is a Royal Academy of Art The Hague Master of Artistic Research graduate, a 2017/2018 BAK Fellow, a board member of De Appel and a recurring participant of the Black Europe Body Politics conference series. His recent writings were collected in the book, ‘Roet in het Eten’ (‘Spanner in the Works’).

Flavia Dzodan is a writer, media analyst and cultural critic based in Amsterdam. She is a senior researcher and lecturer at the Sandberg Instituut. Her research is focused on the politics of Artificial Intelligence and algorithms at the intersections of colonialism, race and gender. In her research Flavia examines the ways that technology is created and deployed to reproduce historical patterns of social control. Her current research on “Beauty and the Machine” attempts to understand how cultural analytics would operate vis a vis semiotic codes, particularly in regards to teaching machines to identify highly subjective and culturally dependent ontologies. She is the editor of the blog “This Political Woman”, where she has written about the rise of the alt-right, Big Data, networks, algorithms and community surveillance. She has been published at Dissent Magazine, The Guardian and The Washington Post among others. 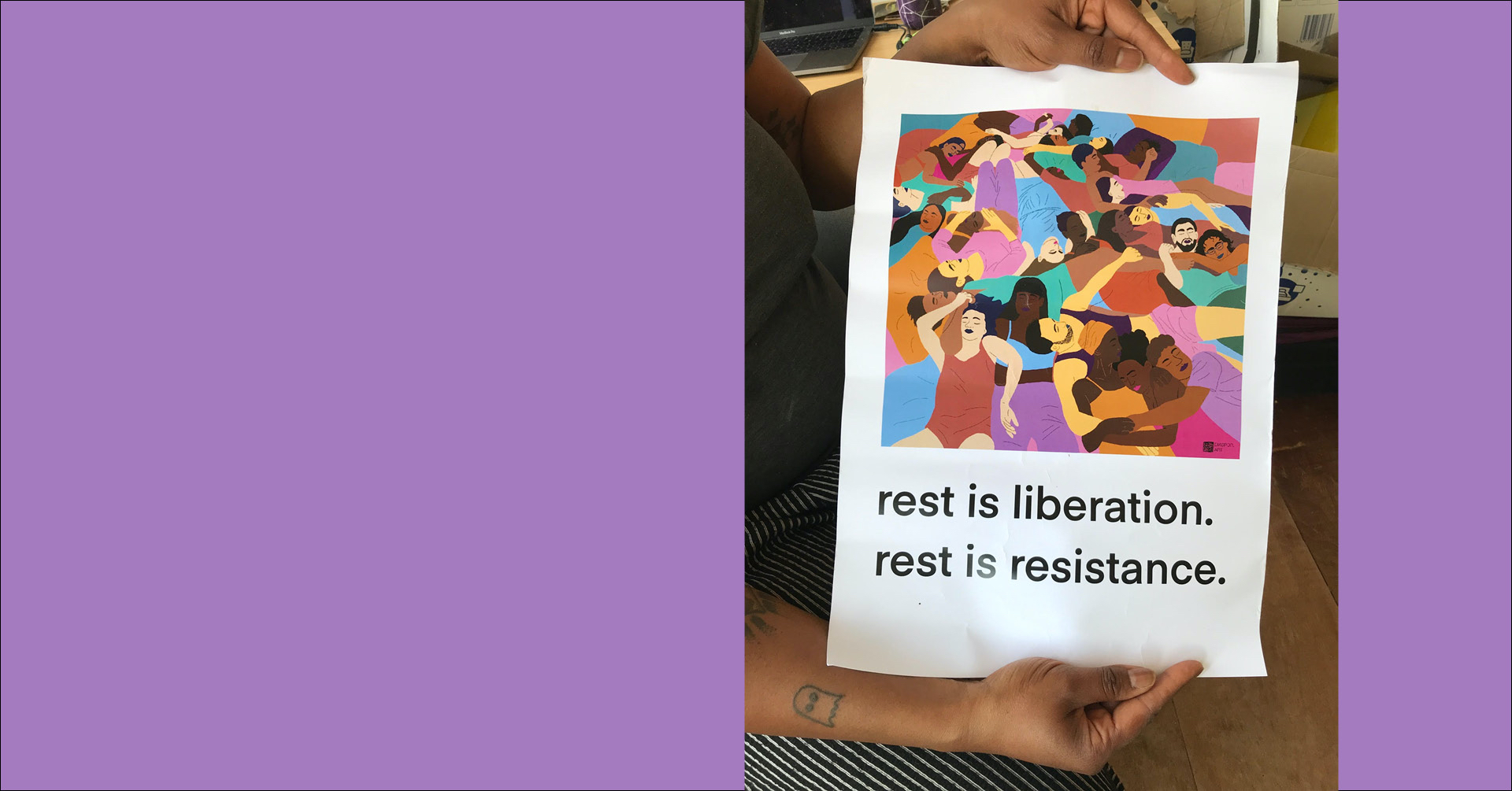