A conversation with Zack Denfeld and Emma Conley of the Center for Genomic Gastronmy about the Rare Endophyte Collectors Club they hosted at the Hackers & Designers Summer Academy. Also, a conversation with Oliver Barstow, a South African artist and publisher who participated in the exhibition at Mediamatic.

The summer academy took place at De Ruimte, Vondelbunker and Mediamatic in Amsterdam from 30 July to 11 August 2017. Read more about the academy below - or head to the Hackers & Designers website.

Hackers & Designers is a non-profit cross-disciplinary community of programmers, engineers, designers, and artists. H&D began in 2013 and has organized meetups where collaborative and inclusive workshops are given. In 2017 H&D organized the second edition of the H&D Summer Academy. Selected participants were offered a 10-day program including workshops, excursions, public film screening and lecture program.

H&D believes designers and artists should be empowered with the tools of the digital realm including coding, hardware usage and construction. Conversely technologists should be more comfortable and effective in engaging in creative processes through familiarity with the vocabulary of designers and artists. All disciplines should become more comfortable in theoretical and social discourse, and thus be asking questions such as not only can we but should we.

During the summer of 2017 Hackers & Designers invited an international group of ambitious participants to learn by creating, researching, and discussing. The program focused on the thematic thread and the process of going ‘on and off-the grid’, – a crucial societal topic and ongoing discussion at stake in both design/art and developer practices.

By developing an elaborate hands-on program H&D invited participants to reflect and question dependence and obedience of our daily work and living environments. How can we, as modern nomadic workers, look critically at infrastructure, networks and systems we rely on? Are we as steadily connected networkers capable of disconnecting from existing grids? Can we rethink and build self-sustaining environments that shape our future practices in unexpected ways? 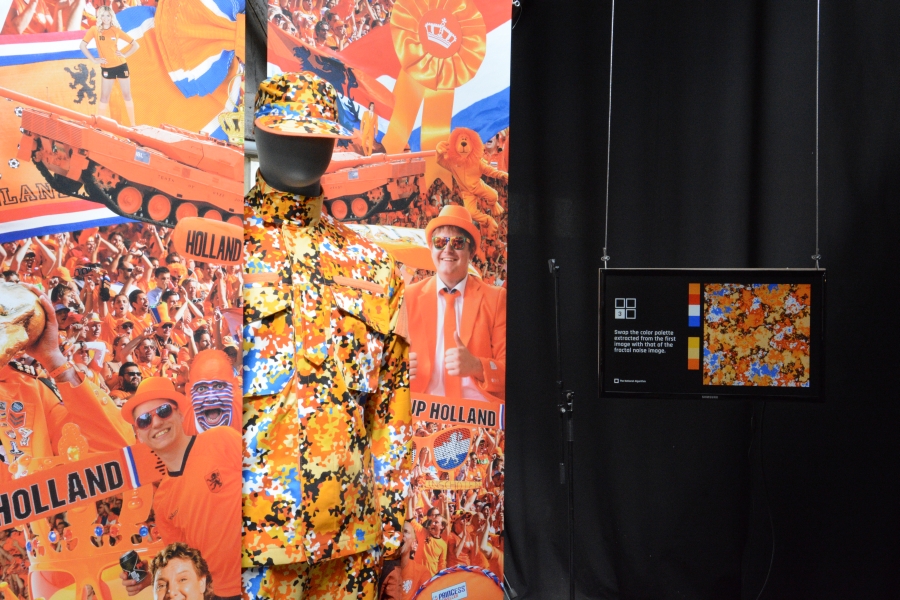 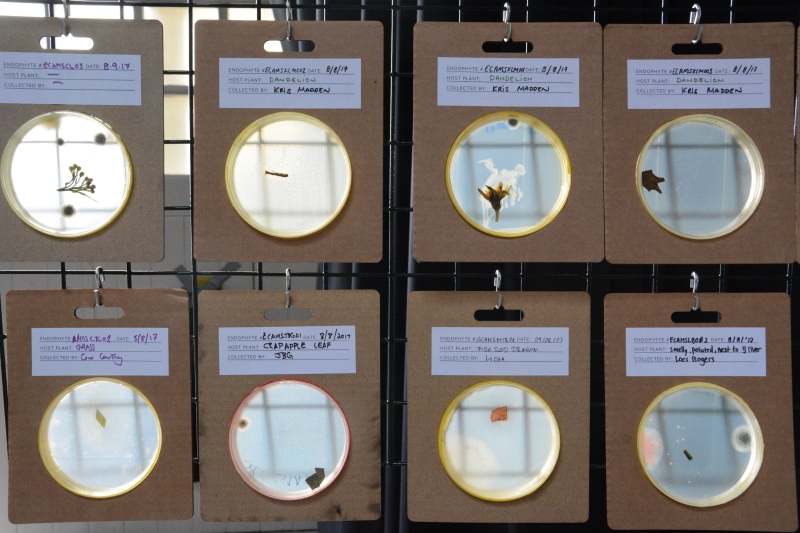 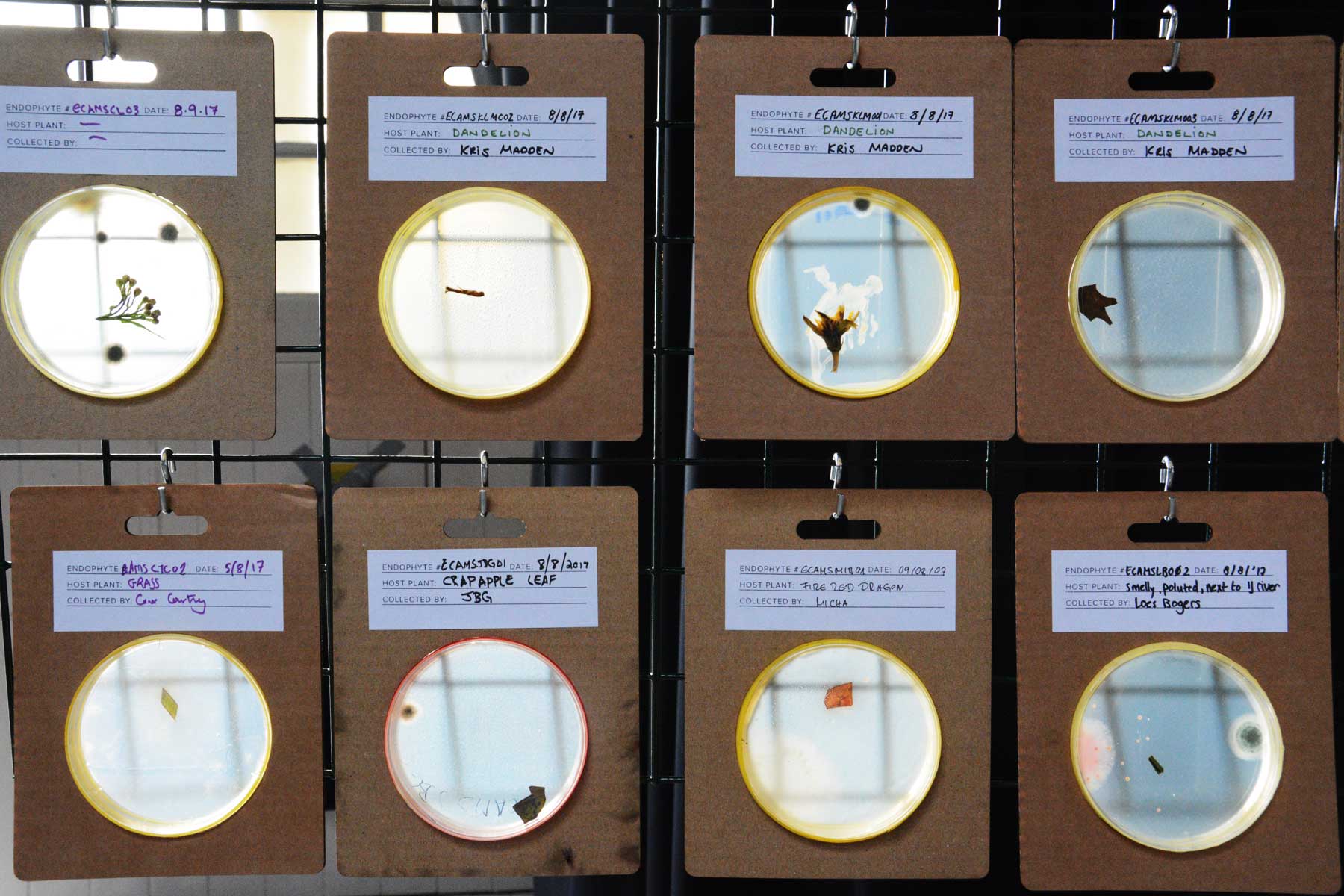 Links:
About the Summer Academy

On & Off the Grid