The window is where the interior and exterior meet. The window is also the starting point for a conversation with artists Lucas Lenglet and Smári Róbertsson about the interventions they made at their homes, as part of a series organized by WELCOME STRANGER in Amsterdam, where in the winer of 2020 four artists are invited to use the facade of their own home as a meaningful space to create new work.

Building on earlier works with cage constructions, Lucas Lenglet has placed red wire netting in front of all the windows of his corner house and turns his house into a cage. Smári Róbertsson deals with the hidden and unknown by exploring folklore, such as the folktale 'The Father of Eighteen Elves'. When you look up to his studio-house from the street, you can spot a long stick poking out of the window.

Together with Marianna van der Zwaag (curator Welcome Stranger) and Radna Rumping (Ja Ja Ja Nee Nee Nee) they have a conversation about how the domestic environment has influenced their process, and how to deal with publicness and privacy, and the visible and invisible parts of their work. Plus: a short contribution by artist Maria Guggenbichler, who looks back on the series ‘Why do it at the Tate when you can do it in your living room’ - that she organized with Rosalie Schweiker and Eva Rowson in 2014.

This is the second broadcast about WELCOME STRANGER, reflecting on what type of art can arise by developing new work not in an exhibition space, but from a private house. For further information about this project and its history, please check episode one: ‘the house as material’. 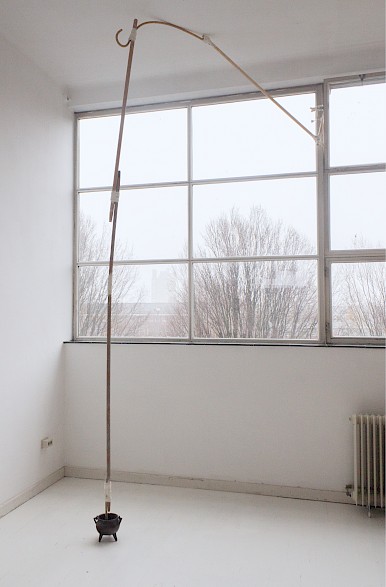 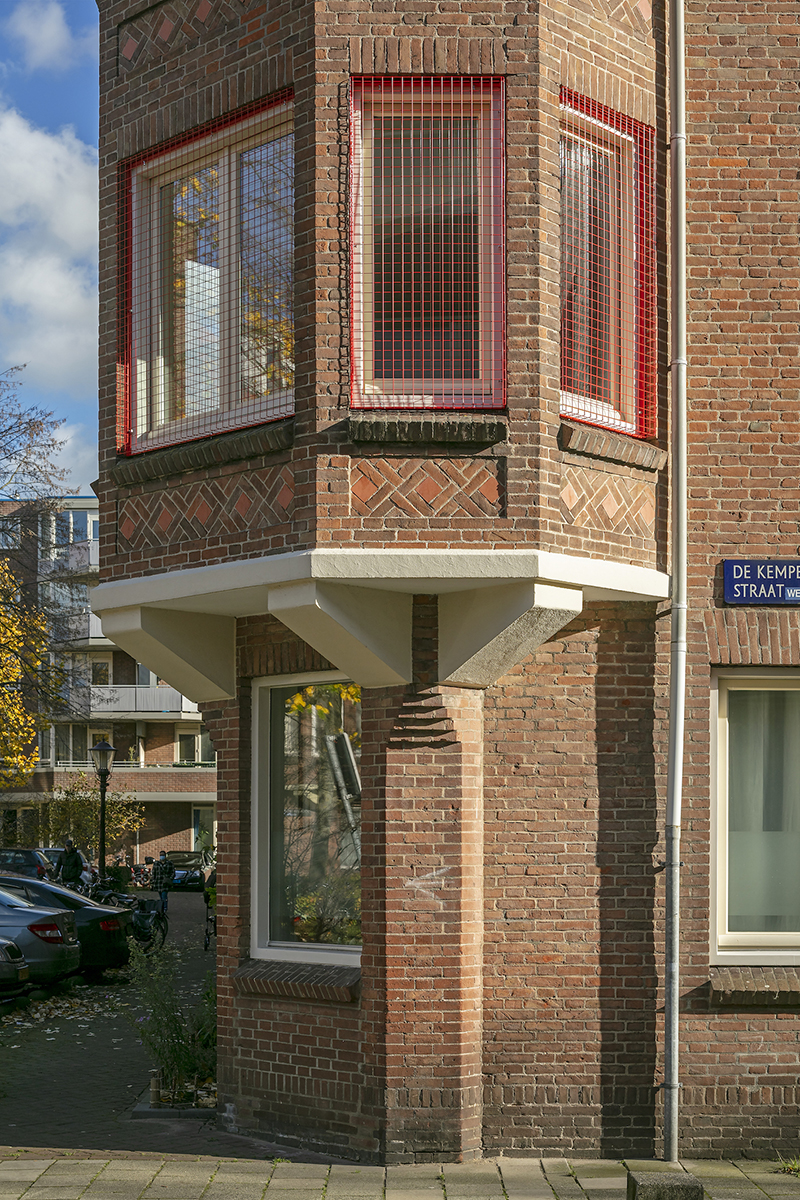