Episode five of the Garden Broadcast series looks at the inhabitation of the garden as a hospitable site for political refuge, dissent, or utopian experimentation. With guests Marina Otero Verzier, Leanne Wijnsma, Karim Kattan and Laurie Cluitmans. Featuring a soundpiece by Fabian Reichle.

In the late Renaissance, the aristocratic villa garden and the Dutch civic botanical garden offered asylum not only to victims of religious strife but also to intellectual casualties of the corrupting forces of cosmopolitan life, from Clusius to Lipsius. The Enlightenment-era theories of Rousseau reinforced the perception of the garden as a site where universal man could achieve his ultimate potential, a belief that carried into modern and contemporary landscape architecture through early 20th-century avant-garde art colonies, airy public parks, sanatoria, California cults, and the diffusion and imitation of Japanese landscape design as a stimulus for individual reflection. However, this lineage of ideological reinvention in nature positions the garden as a neutral and a-cultural host in the service of often transient human guests — a view in conflict with object-oriented ontology’s approach to ecology.

Today, the agency of nature as an abstract concept and the rights of specific natural forms like rivers or mountains are incorporated into proposals for new political ecosystems that incorporate the intelligences of non-human entities. This episode invites philosophers and designers to discuss how the relation between human and garden has shaped the political and intellectual thought, discourse, and revolution that have taken place within these spaces of domesticated nature.

LEANNE WIJNSMA
Leanne Wijnsma received a BA in Graphic Design from the Utrecht School of the Arts and a Masters in Visual Strategies from the Sandberg Institute Amsterdam. She lead the research group Control Society, investigating data mining by smartphone apps and gadgets as part of Dutch media-lab SETUP in 2014. She has been a Future Emerging Art and Technology associate and has been nominated for a Bio Art and Design Award in 2014. Leanne Wijnsma’s work uses instinct as design, exploring the relationship between freedom and technology through design and experience workshops.

LAURIE CLUITMANS
Laurie Cluitmans is curator of Contemporary Art at the Centraal Museum in Utrecht. She studied Communication Studies and Art History at the University of Amsterdam. Cluitmans worked in a wide range of contexts and besides her position as gallery director at Fons Welters Gallery. In 2016 Cluitmans was awarded the Prize for Young Art Critics 2016 for her essay ‘The possibility of a garden’, on the gardens of Derek Jarman and Ian Hamilton Finlay.

BEHOUD LUTKEMEER
Behoud Lutkemeer is a platform for citizens and organisations who are committed to maintain the open agriculture landscape in the Amsterdam Lutkemeer polder.

GARDEN BROADCAST
The Garden Broadcasts weave together interviews, performances, field recordings and music selections to animate garden history as a living phenomenon. As part of the Thursday Night Live! programme and in collaboration with online radio Ja Ja Ja Nee Nee Nee, visitors can take part as a live audience at the Garden Broadcasts recording studio in the programme Dissident Gardens or stream from further afield. More information and audio recordings can be found here. 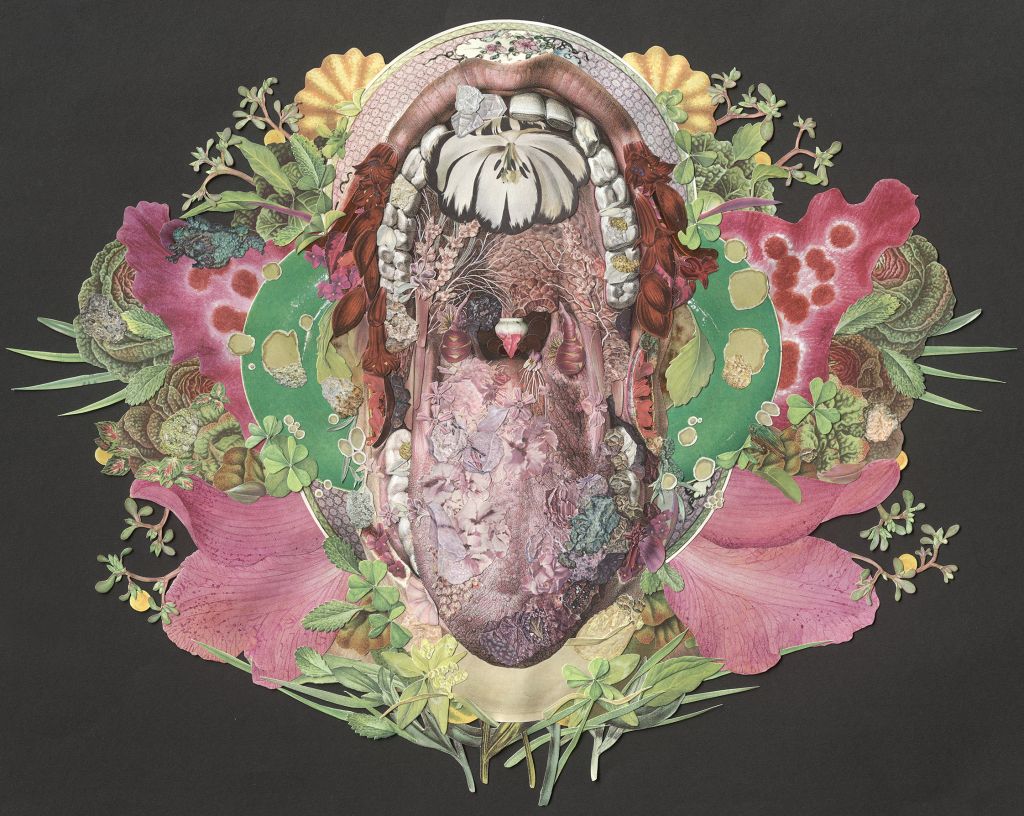 Life Fixation: From Aromatics to Ayahuasca