Lukáš Likavčan and Leonardo Dellanoce speak about extinction, spectres and the game Death Stranding. They discuss how the future influences the present and how computer modelling fails to predict the Australian forest fires. This is the second episode of the Sonic Acts x Ja Ja Ja Nee Nee Nee podcast series on the occasion of Sonic Acts Academy 2020, taking place in Amsterdam 21 - 23 February. Read more about the speakers below.

Theorist Lukáš Likavčan, who will speak at Sonic Acts Academy, collaborates on art projects, including the simulation alt’ai, questioning machine protocols in communicating with environments. Exploring imaginations of Earth from the impersonal, totalising view to one in which humans are environmental accidents at home anywhere, he finds resonance in a line from Holly Herndon’s Extreme Love (2019): ‘We are completely outside ourselves, and the world is completely inside us.’ Concluding his PhD in environmental studies at Masaryk University, Brno, he now teaches at Center for Audiovisual Studies at FAMU in Prague and Strelka Institute for Media, Architecture and Design in Moscow. Likavčan just released a book Introduction to Comparative Planetology (2019, Strelka Press) that presents an analysis of visual cultures of imagining the Earth and the geopolitics of climate emergency.

Leonardo Dellanoce, invited by Ja Ja Ja Nee Nee Nee to host this conversation, is an art historian who explores technological realities using art and design as navigational tools. Collaboration is at the core of his practice, as he works with artists, spatial designers and theorists on a variety of projects. Among others, he is co-leading the cross-disciplinary research project Vertical Atlas: a Techno-political Cartography, and co-curating Digital Earth, a 6 month research fellowship for artists and designers in Africa and Asia. Currently, he is also editor of Volume magazine where he initiated the long-term research project Trust in the Blockchain Society. 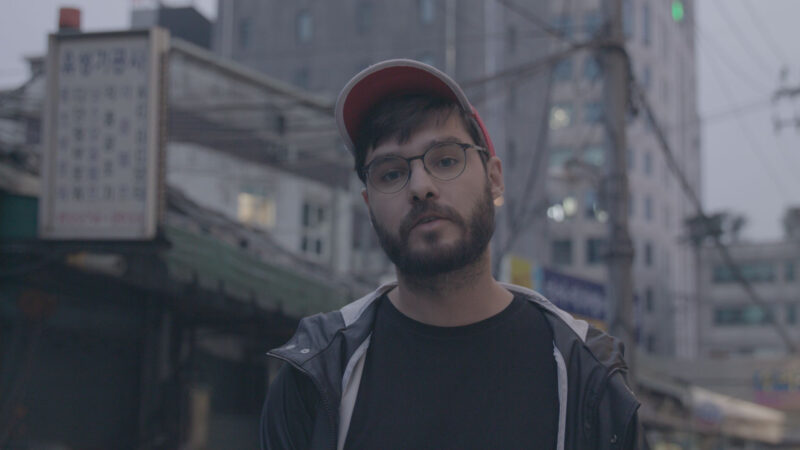 Image: Lukáš Likavčan by The Rodina