Right at the Gate

The drawing, Right at the Gate, 2021, (a digital collage on a one-line-drawing), pictures one of the many google street view images of a neighborhood which are many gated neighborhoods distributed in one, very long, straight street*
In the audio edit we start by listening to a song called ‘My parents are both g00d and baaaaaad’ and then we go forward to a reading from our Facebook~Events~Section, an event called ‘$elling everything that you need is an impecable way of not seeing what you lack’.

You felt maybe you’d like to hear the song with no interruptions?

See you again next time, when I’ll see you.
Yours, and not,
Okarina

*(You know how unappetizing it is when google maps tells you to KEEP GOING straight and you are v gay already for like 10 years? how long google? how long will it take us?)

Okarina Iturralde N is an artist born and raised in Guayaquil-Ecuador who studied in Amsterdam and currently works and lives between Amsterdam and Guayaquil. Working often with different forms of text, conversations, facebook event descriptions and narrations she carries a multidisciplinary practice of transits in which we see life sprouting in movement, transformation and energy as is tracing different husks left behind. 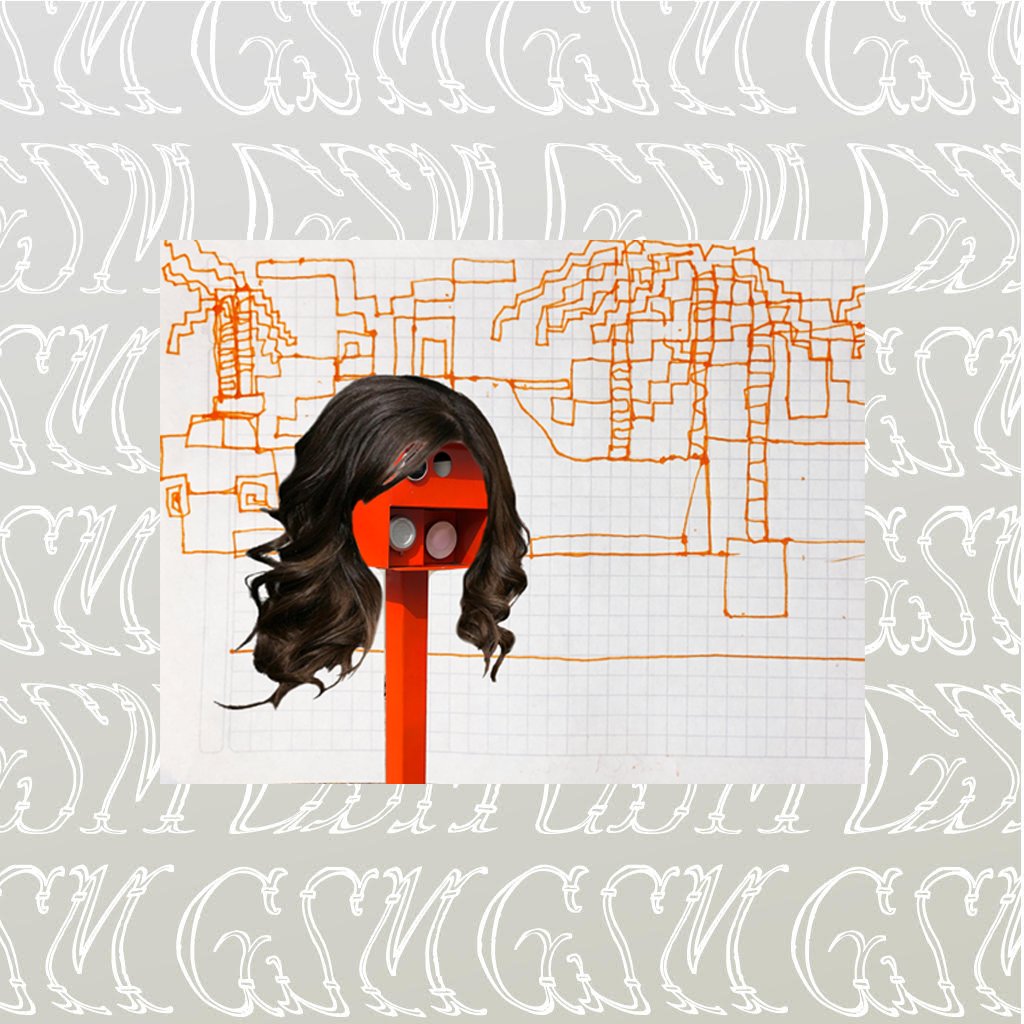