the shape
the colours

the tones of meaning

to fully register what lies behind the short words
the vocabulary

the punctuation
the accompanying emoji

it takes distance
it takes time

a message so short
so casual, nonchalant
written without thinking
sent in a haze

but heavy
densest pixels
100kg each

just stay inside it, maybe
don't come out
don't try to gather what was said

just stay inside it
oblivious
to the 90%
or maybe more

Drawn to materials which seem to exist on the verge of perception, the intangible, invisible and indiscernible play an important role in Á. Birna Björnsdóttir’s work. Contrasted with the concrete, voluminous and seemingly more important, her sculptural works take shape on a broad scale of materiality. Hundreds of meters of electrical wire, digital luster, a piece of aerogel, a soft hum, blinking eyes on a carelessly placed smartphone, an apricot kernel, electromagnetic waves, a lump of lead or a missed phone call. Though deceiving by their harmless looks, Birna’s works often inhabit a trickster-like character, gently poking the viewer by snapping them out of their role as audience. 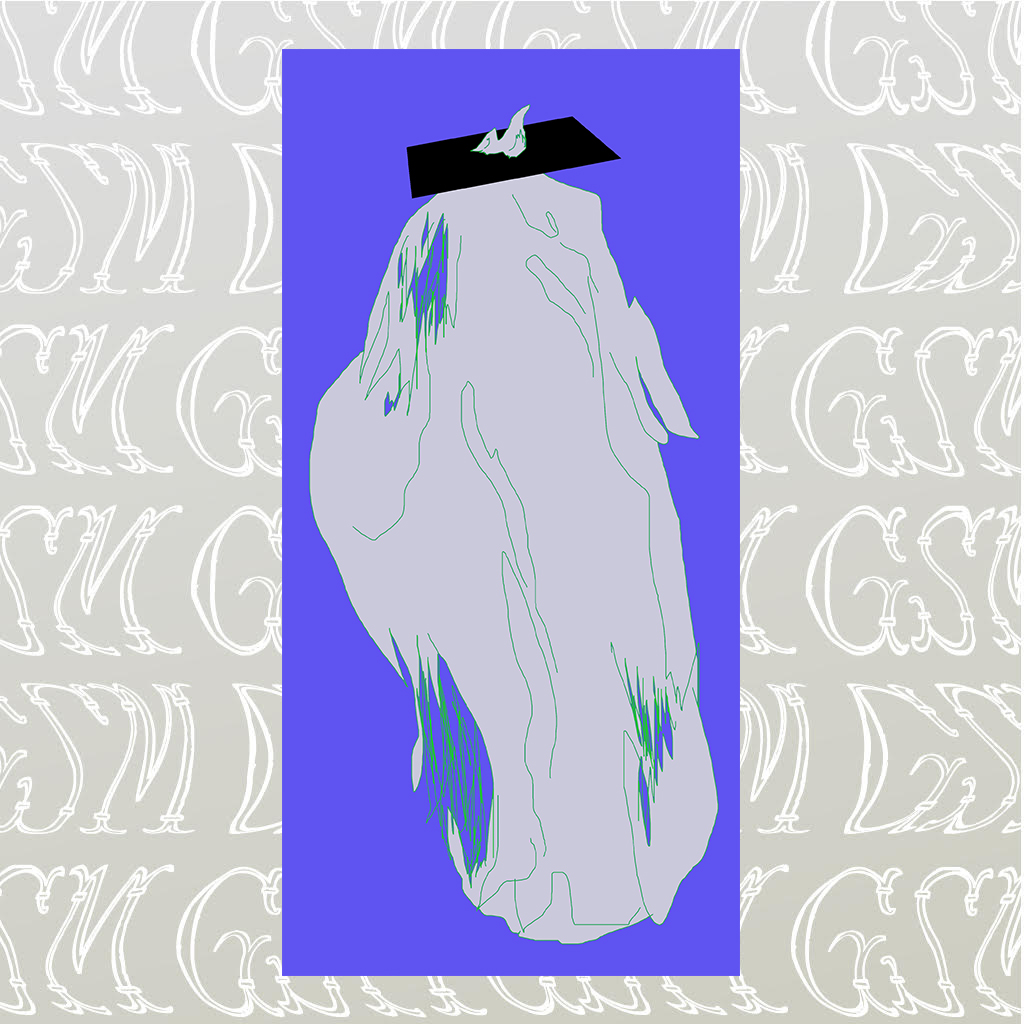