Galerie René Block (Berlin, 1964-1979): with René Block
René Block opened his gallery in 1964 in former West Berlin with the exhibition ‘Neodada, Pop, Décollage, Kapitalistischer Realismus’, presenting at the time unknown artists such as Gerhard Richter, Sigmar Polke, Joseph Beuys, Nam June Paik and Wolf Vostell. Two years later he launched Edition Block. Block’s continuous work with artists resulted in the publication of portfolios with prints and multiples, the organization of concerts and performances and subsequently the opening of a branch in New York in 1974 with the happening ‘I like America and America likes me’ by Beuys.

Lumen Travo (Amsterdam, 1985-present): with Marianne van Tilborg
Marianne van Tilborg opened a gallery in her apartment on Amsterdam’s Spui square in 1985. From the outset she presented artists from abroad and, with equally strong ties within the local arts scene, she was the first to put on a solo exhibition of the work of the legendary Peter Giele. Since 1993 the gallery has been situated on the Lijnbaansgracht. With its continuous broad focus, the program consists out of exhibitions with artists such as Shirin Neshat, Meschac Gaba, Monali Meher, Otobong Nkanga and Ni Haifeng. 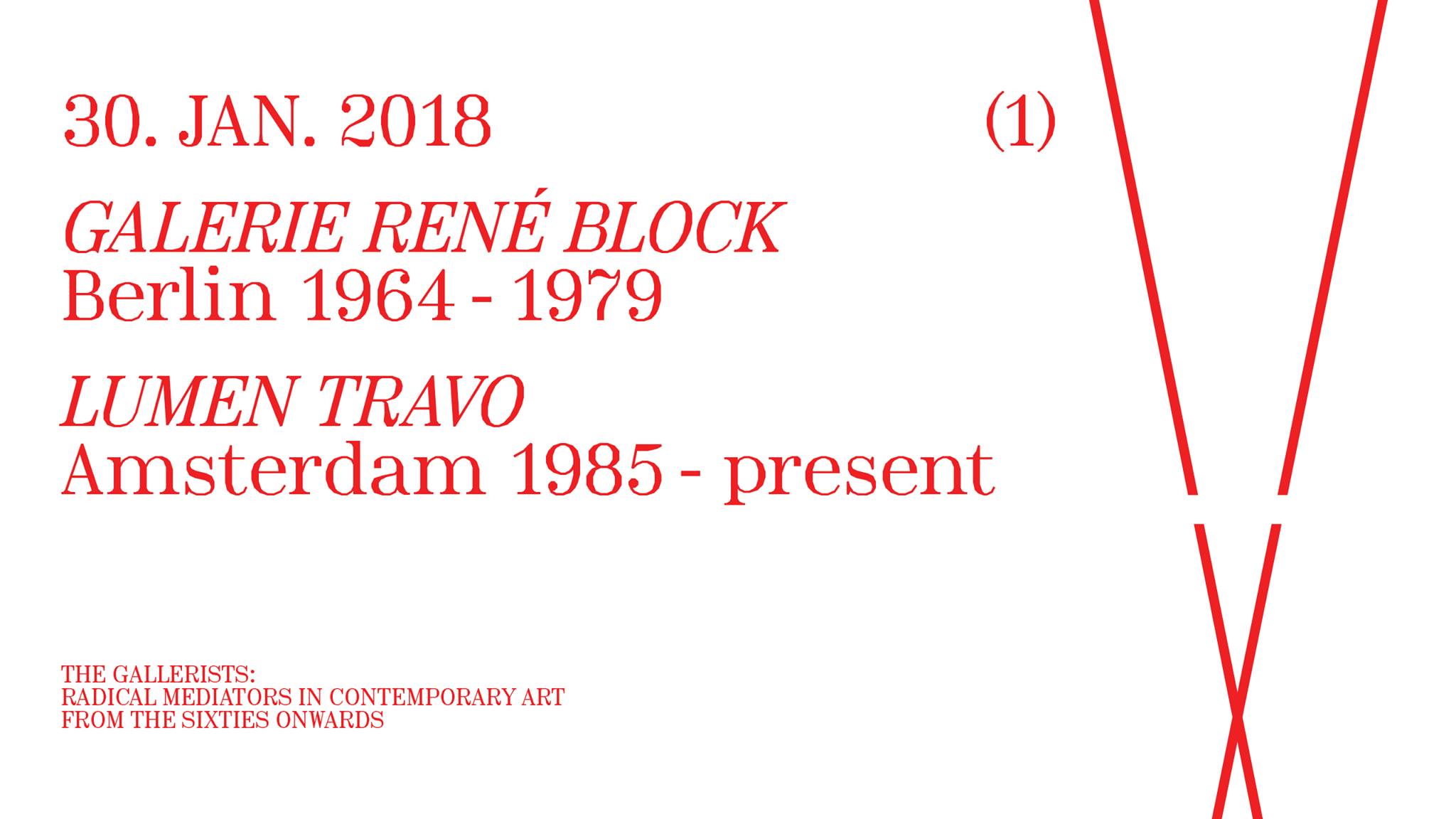