During the third and final SALWA Gathering, Luis Lecea Romera and Andrea González Garrán hosted a radio show unpacking notions of “encapsulating” and “preserving”. In conversation with the participating artists Yara Ktaish, Diana Al-Halabi and EMIRHAKIN.

This live show was streamed in Ja Ja Ja Nee Nee Nee and through a sound installation by Luis Lecea Romera, consisting on a special set of speakers that transmit the sound through the glass of the space. A field recording of sounds from the gathering was streamed and reproduced through this artwork at the end of the show, turning Framer Framed into a capsule of its own sounds.

Homemade Seeds took place in Framer Framed on the 28th and 29th of October, diving deep into the worlds of mundane everyday tradition and collective bodies, as a way of fictioning future narratives and creating other present-day realities.

With the participation of the artists Yara Ktaish, Diana Al-Halabi, and EMIRHAKIN.

Yara ktaish (1994) is a Syrian theatre and film actor, dancer, and a visual artist based in Sao Paulo. The main focus of Yara’s work between the years 2016 and 2019 has been mainly focusing on trauma, the memory of trauma, and the traumatized body.

Diana Al-Halabi is a Rotterdam-based Artist Born in Lebanon; in 1990. She pursues an interdisciplinary practice, with a focus on moving image, text, performance, and painting. Al-Halabi’s artistic practice is a continuous protest against hierarchical and patriarchal systems of oppression.

EMIRHAKIN is an arti/signer that inquires the Self as an illusion [via text/performance/video-art] that is armed by a constellation of characters given by others to answer the question: who is EMIRHAKIN? 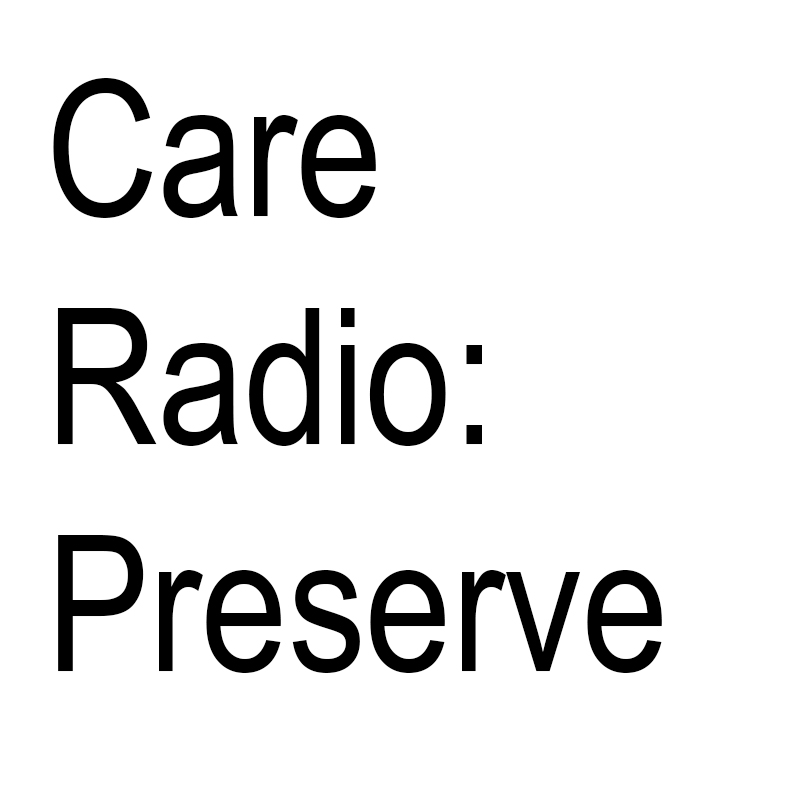