As long as there is time to sleep

What does a sleeping being become against the backdrop of a world that is lit 24 hours? What does this state of repose mean when there is no time to pause? How can one exist as a sleeping thing? Can one dream of hibernation and its potentialities? What does it mean to have an asynchronous biological clock? What lullaby could one sing?

Based on her publication As long as there is time to sleep (2016), Yoojin Lee composed a body of works that takes each of its chapters as points of entry into the fluctuating textures of sleep. The 8th chapter Dormant buds on twigs became a lullaby, through collaboration with Giuseppe Termine. It will be broadcast on Ja Ja Ja Nee Nee Nee (Amsterdam), Radio Fro (Linz) and Rounded Radio (London) in turn as a part and an extension of the show physically taking place at bb15 in Linz. Shared through radio platforms in different locations at different times, the piece also draws together the idea of locality and tuning in to a point in time present in both radio and sleep. 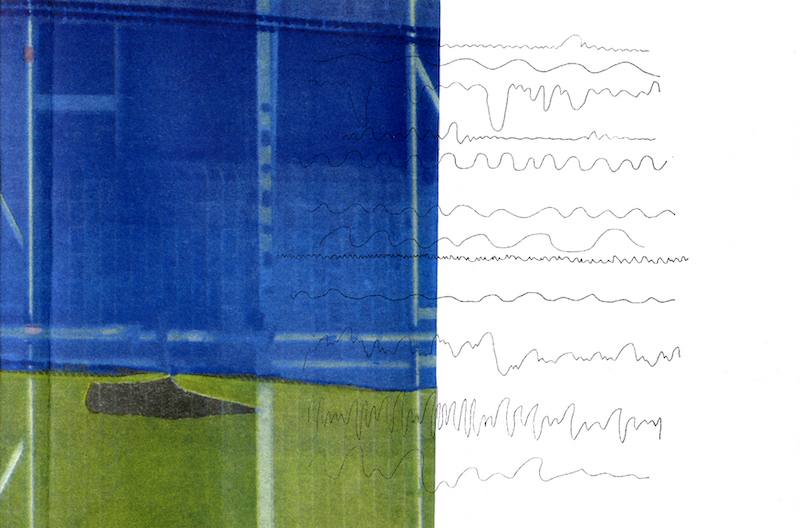 Links:
As long as there is time to sleep at bb15