The Living Room (Amsterdam, 1981-1993): with Bart van de Ven en Peer Veneman
The Living Room was launched in a small third-floor apartment in East Amsterdam in 1981 by art history student Bart van de Ven and artist Peer Veneman. The gallery’s focus was on painting and sculpture, most often from a select group of Dutch artists working in the typically anti-academic, ‘wild’ style of the early 1980s. After moving to Amsterdam’s city centre in 1983, and up until its closure in 1993, the activity of the gallery became increasingly formalised. The gallery’s production of catalogues and its participation in several international art fairs, underlined The Living Room’s professional acclaim and secured their influence well beyond the borders of the Netherlands. 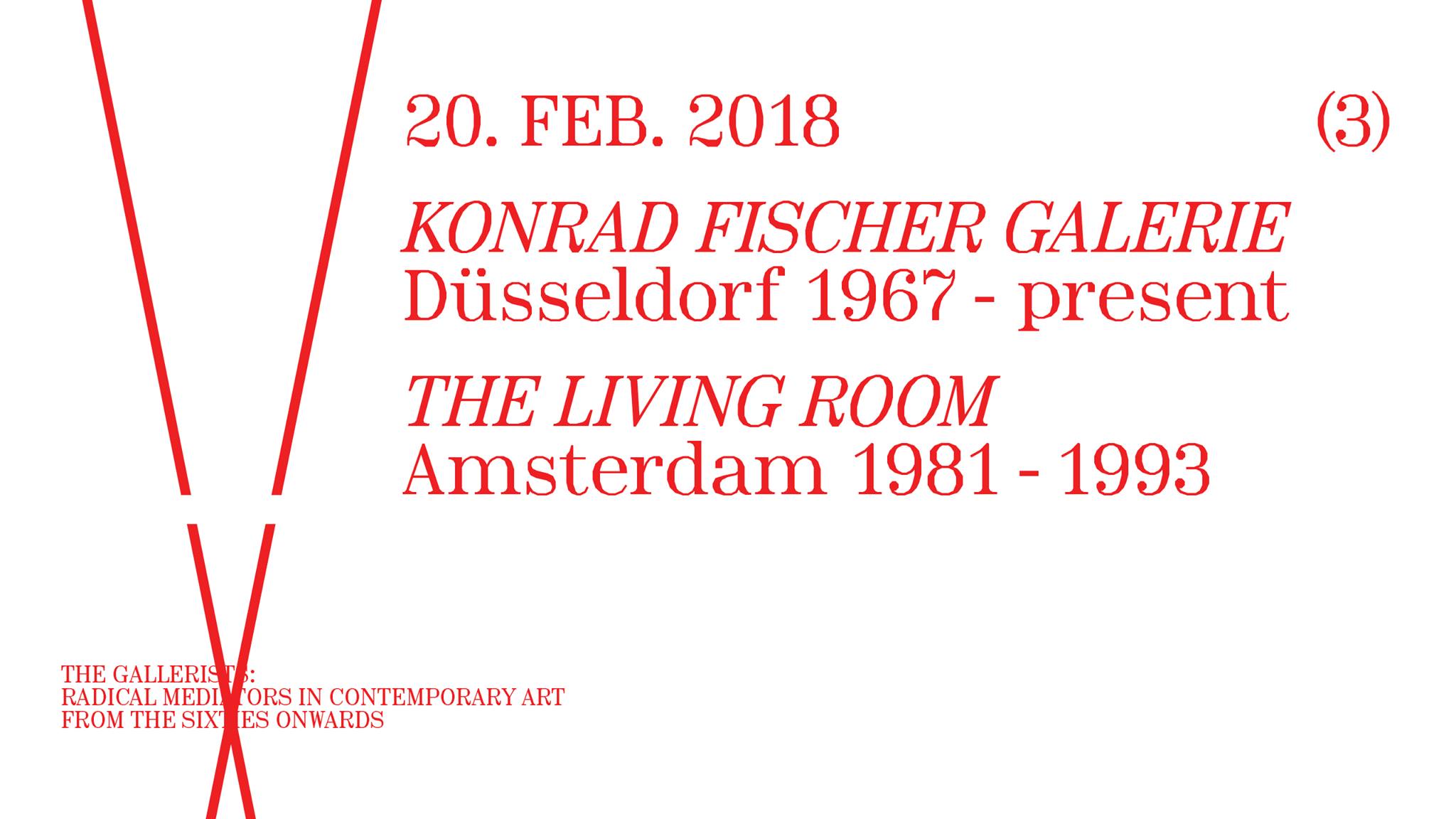