This programme, curated by Femke Dekker and Arif Kornweitz, was originally intended to take place in a chapel in Eindhoven and has been reshaped for the radio. In times of limited physical proximity, can listening deliver a call to action for both the body and the mind?

Tel Aviv-born, Amsterdam-based producer mo chuisle develops her own interactive and generative musical interfaces and combines them with analog synths and transverse flute, creating mesmeric soundscapes in real-time. Repurposing environmental sounds together with deep, overlapping electro-acoustic tones, her sound abstractions tap into the resonating space between phenomenal and noumenal reality, evoking a sense of reflection and stillness.

Martina Raponi / Noiserr will present an audiovisual performance merging the processes of her ongoing and collectively shared investigation on noise with her individual research on voice and deafhood, into a perceptual experience crossing and shifting planes between theoretical stances and speculative-fictional drifts through sound, language, (mis)hearing and (mis)understanding.

Martina Raponi is an Italian writer, artist, and curator based in Amsterdam. She authored a book on noise “Strategie del Rumore. Interferenze tra Arte Filosofia e Underground” (2015, Auditorium Ed., Milano). Martina researches noise, systems, and complexity. One of her current focuses is the analysis of deafhood (from the standpoint of a CODA - child of deaf adults) through the notion of voice and using the tools of speculative fiction. Another part of her research is about algorithmic listening, streaming music technologies, and the notion of the self they generate.

Market Halo (Winky's Hagiography) is a performance situation in two sections by Amsterdam based, Australian artist and performer Ivan Cheng, and features the acclaimed 12-string guitarist Julia Reidy. Focused on the dilemma of hosting as displacing and the market that feeds, Cheng's work begins with a question of the private. A hagiography is a text which reverently writes its subject into a saint; Market Halo will attempt to think through language as sacrilegious avatar.

Elaborating on their performative collaboration artist Helena Sanders and curator Margarita Osipian will present a spatial and auditory experience that deals with notions of home, sharing and folklore.

Helena Sanders is an American artist living and working in the Netherlands.

Her practice is rooted in painting, installation, music and performance and the creation of interdisciplinary artist-run events. Across all elements of her practice, she is interested in voicing histories of place, and excavating the compounded experiences of these environments - the physical, psychic, and economic - through the materiality of pigment, color, and sound. Helena graduated with a Masters in Artistic Research at the Royal Academy of Art, the Hague (2019) where her focus was on economic and political histories of pigment usage and extraction, exploring pigment and color as a vehicle for superstition and the formation of cultural identity, and the impact of synthetic color in art-historical as well as vernacular contexts. Is color haunted?

Margarita Osipian is a Belarusian born, Canadian raised researcher, curator, and cultural organiser living and working in the Netherlands. Margarita works at the intersections of art, design, and technology; organizing collaborative projects both in formal institutions and in more precarious and fleeting spaces. Holding an MA in Media Studies from the University of Amsterdam and an MA in English Literature from the University of Toronto, her research has focused on visual culture, technology, and the carceral state. Margarita is part of The Hmm, a platform for digital culture; a member of the Hackers & Designers collective; and is the art editor for Versal, an art and literature journal based out of Amsterdam. She has done programming and curated exhibitions for the Salwa Foundation, TodaysArt, Bits of Freedom, Hackers & Designer, the W139, and Mediamatic, amongst others.

The Hague based Derozan is known for his impeccable selection of the unknown. Sourcing his material from all four corners of the world, his dj mixes reflect his love for psychedelic and mesmerizing sounds. 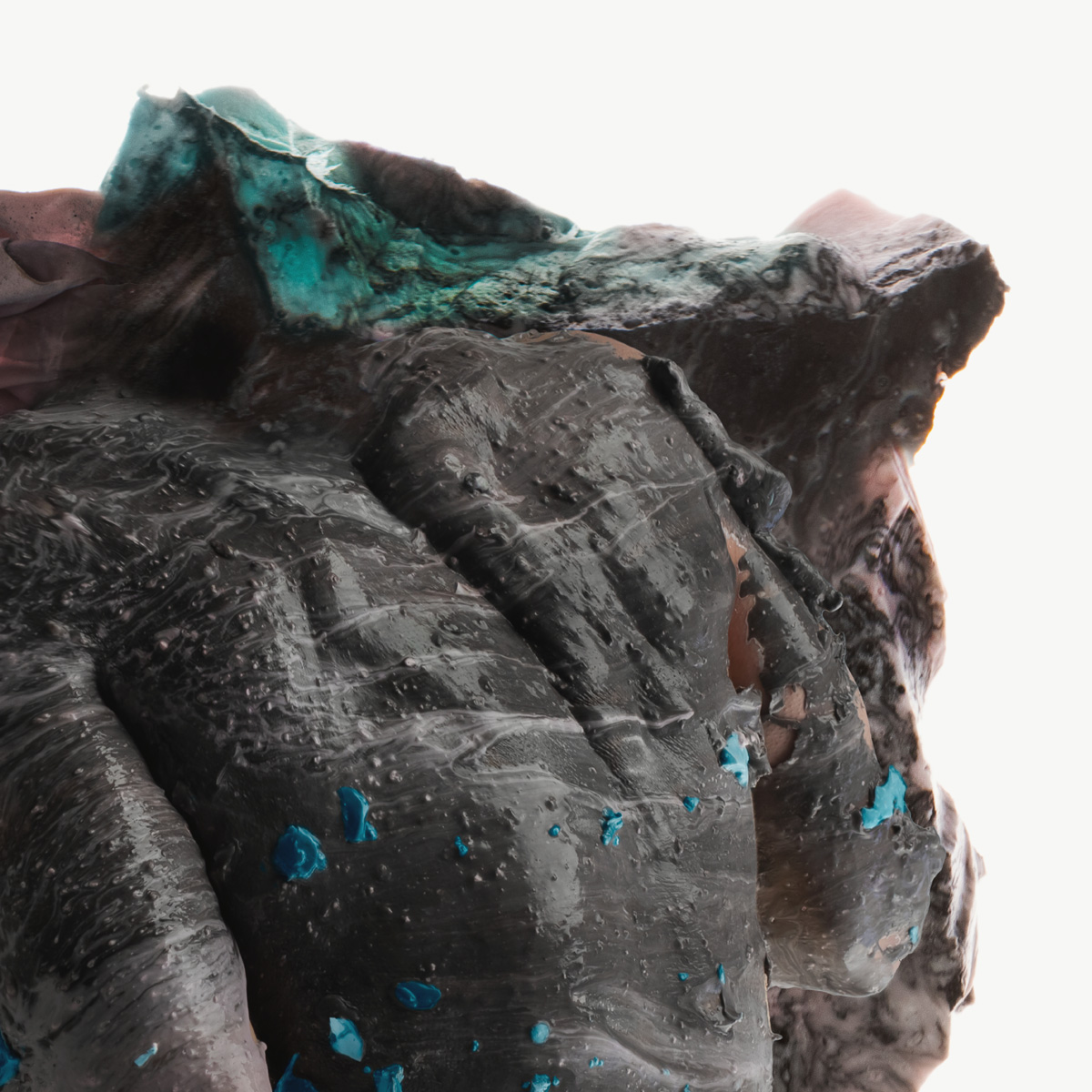